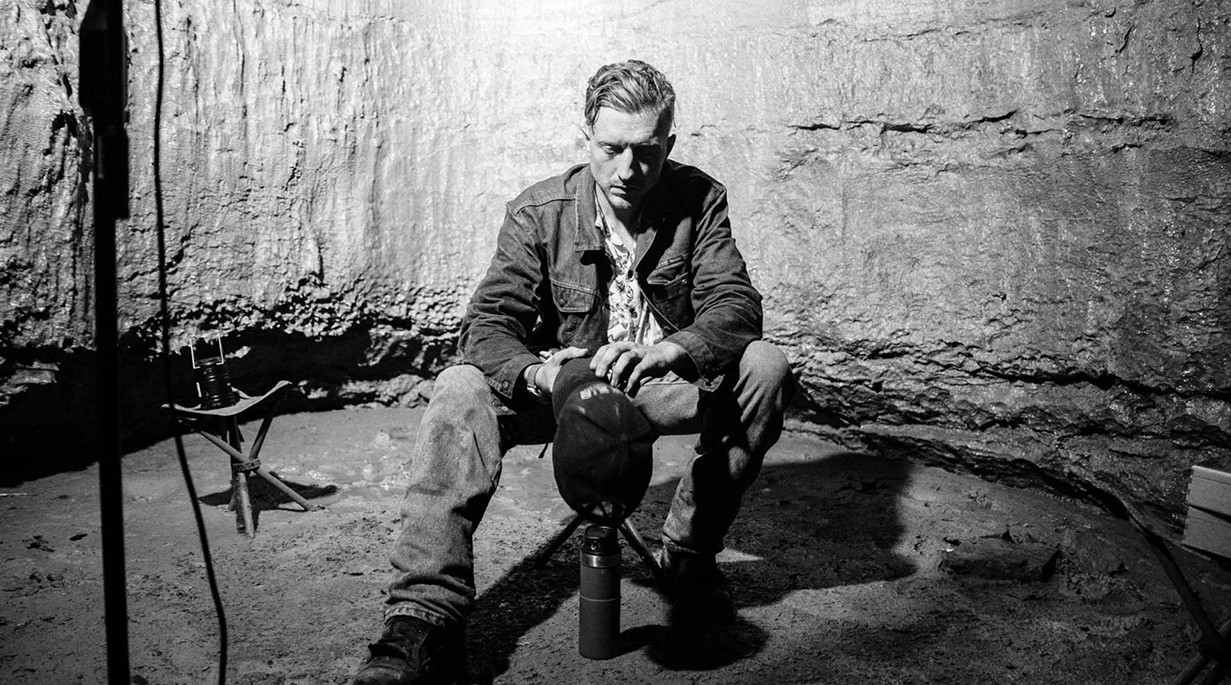 Childers grew up in Lawrence County, Kentucky, with a father in the coal industry and a mother who worked as a nurse. As a boy, he sang for his Free Will Baptist Church congregation and learned a few chords on a guitar given to him by his grandfather. He absorbed the classic rock his father liked, along with country artists of the ‘80s, such as Alabama, Ricky Skaggs, and Hank Williams Jr. He started writing songs at 13 and occasionally played them for friends at parties. At 15, when his grandfather died, Childers turned to bluegrass as a way to remember him.

From the start, Childers intended Country Squire as a song cycle with an array of sonic textures linking these narratives together. Like most of the album, the autobiographical title track conveys a personal, yet relatable, point of view. In the lean days, Childers and his new bride Senora May moved in with his parents to save money before buying a used camper with “Country Squire” written on the awning of the front window. The dream? To buy a piece of land, live in the camper while building a house, and start a family. The reality? Working in a sawmill and brewery, playing gigs whenever possible, and stashing away whatever money they could.