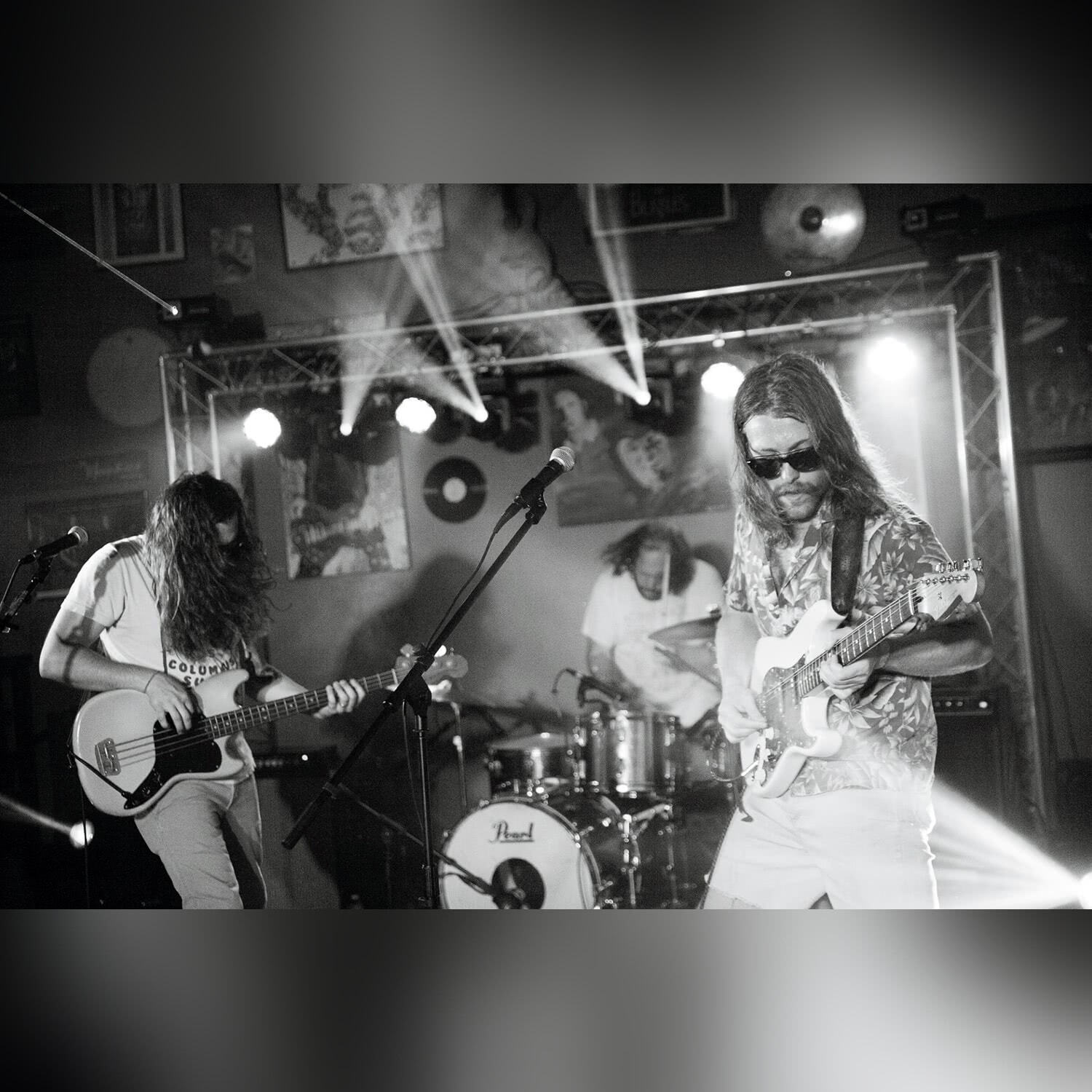 Water Witches was formed in 2015 by longtime friends Charlie Touvell (Drums, Vocals), Ethan Bartman (Guitar, Lead Vocals), and Matt Clouston (Bass, Vocals) after working together in various projects. The psychedelic garage rock darlings of the Athens music scene have been traveling around the Midwest and building a cult following ever since.

Their most recent release, ‘Most Likely to Succeed’, is an expansion upon the concepts of their first two albums, taking the gritty psychedelic nature of Halcyon and the experimental pop feel of Feathers and blending them into an animal all of their own. The quick-hitting post-90’s ‘Stringfinger’ is the first single from ‘Most Likely to Succeed’ and can be found on your favorite streaming platform.”