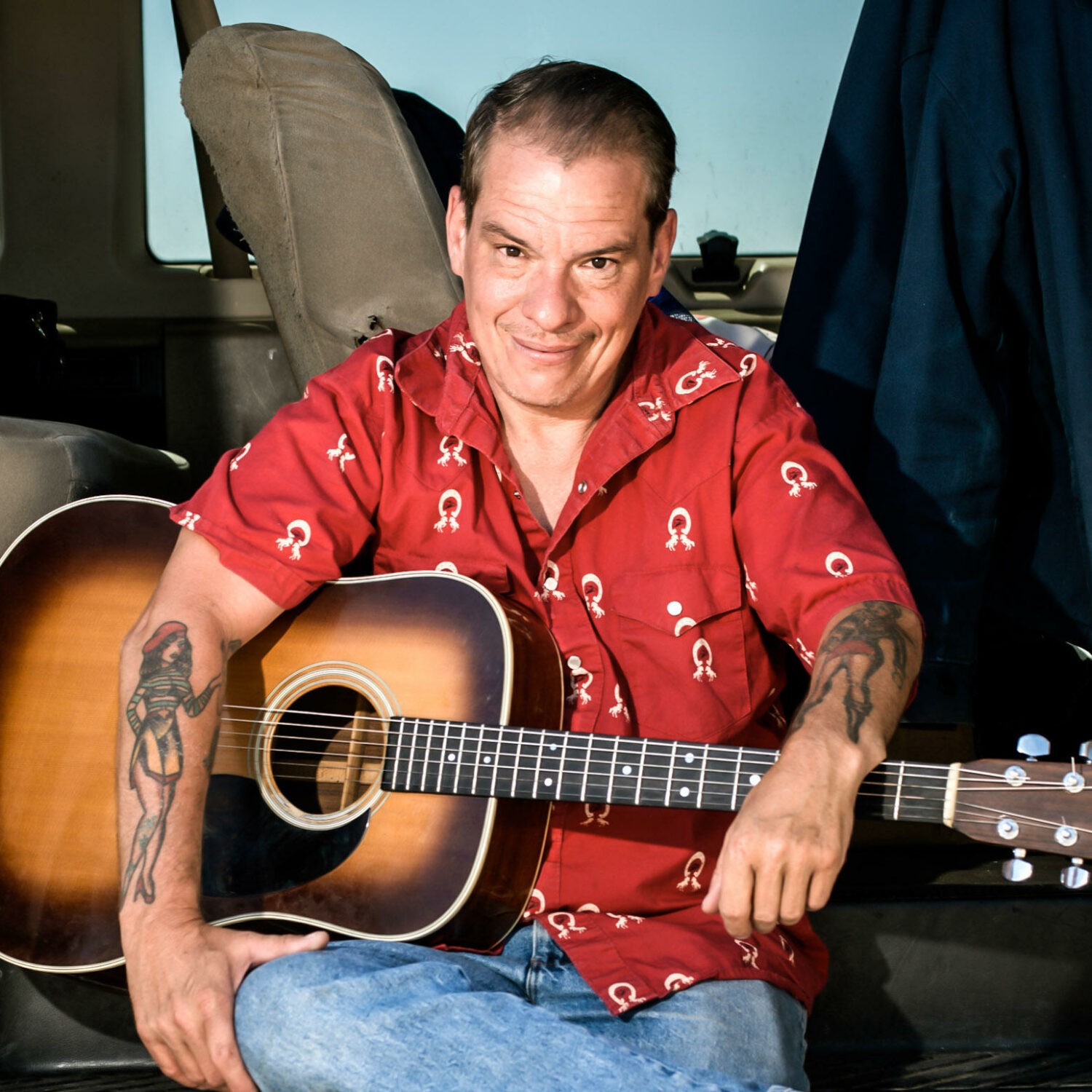 Thomas Wayne Hancock III better known as Wayne “The Train” Hancock, is an American singer-songwriter. Hancock is known as “The King of Juke Joint Swing,” because his sound is unique, as he incorporates jazz, big band, western swing, country and rockabilly, styles of music that he began listening to as a kid. His influences include Jimmie Rodgers, Glenn Miller, Tommy Dorsey, Hank Thompson, Hank Williams and Hank Snow because they were all in his parents’ record collection. Throughout his childhood, Hancock moved around seven times because his father was a Design engineer who worked at various engineering firms around the United States. Shortly after discovering country music, Hancock began writing songs at the age of twelve. Hancock’s vocal style was initially influenced by Hank Williams, and he has been compared to him throughout his career.