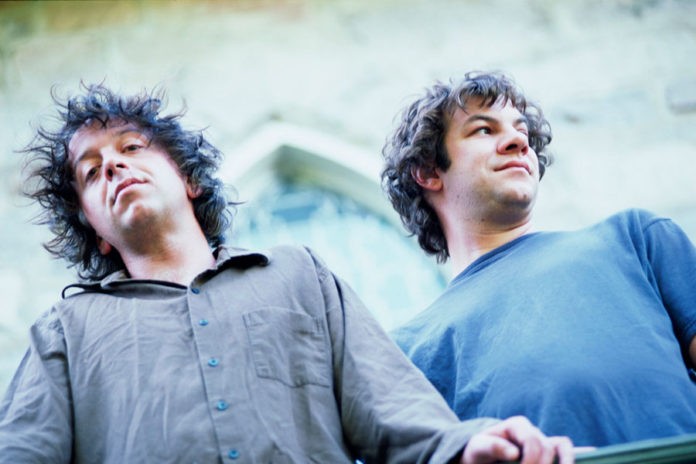 Ween was an American experimental rock band. They formed in 1984 in New Hope, Pennsylvania when central members Aaron Freeman (Gene Ween) and Mickey Melchiondo (Dean Ween) met in an eighth grade typing class. The band’s style is eclectic, and while they could generally be referred to as rock music, one of their defining tendencies has been experimentation with various styles incorporating a strong element of humor and absurdity, which has garnered them a large underground cult following. Gene is normally the lead vocalist and Dean the lead guitarist. Lead singer Freeman announced to Rolling Stone on May 29, 2012 that he was “retiring Gene Ween”, and a few days later, Ween’s manager, Greg Frey, told fans on Facebook that Freeman had decided to “end his musical relationship with Ween,” in order to “more fully explore and pursue his solo career”.