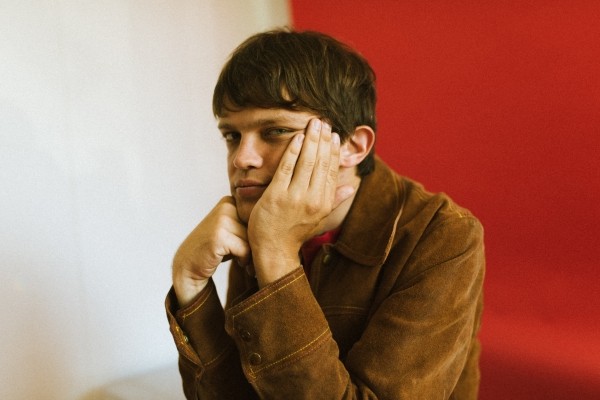 William Armistead Tyler is an American musician and guitarist who plays folk, indie folk, and pop rock. His debut studio album, Behold the Spirit, was released on November 22, 2010. Adam Bednarik produced the album with Tyler on Tompkins Square Records. He has since released three additional solo albums.