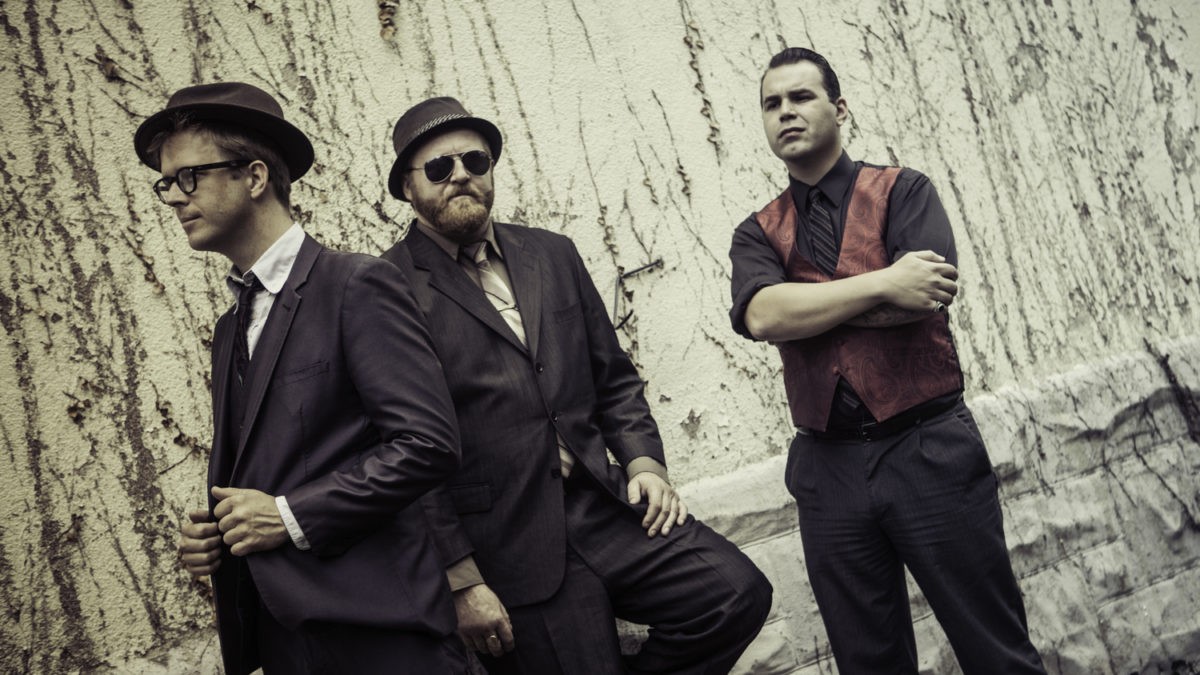 You’d never guess it from listening to his old-timey, Southern-influenced music, but Woody Pines is from New Hampshire. Pines cut his teeth playing summer festivals on the west coast and busking on the streets of New Orleans with the Kitchen Syncopators, a band he started in 1998 with Gill Landry. After four years obtaining a musical education in New Orleans — while living poor and occasionally paying rent with wine and Lucky Strikes — Pines left the band and headed north to Ohio. He recorded a solo album titled Rags to Riches in 2006 and followed that with two more the following year. The first, a lo-fi garage recording, was called Lonesome Shack Blues, while the second was a self-titled album recorded under the moniker Woody Pines & the Lonesome Two. The “Lonesome Two” consisted of Tim Peacock on bass and Bram Riddlebarger on drums.