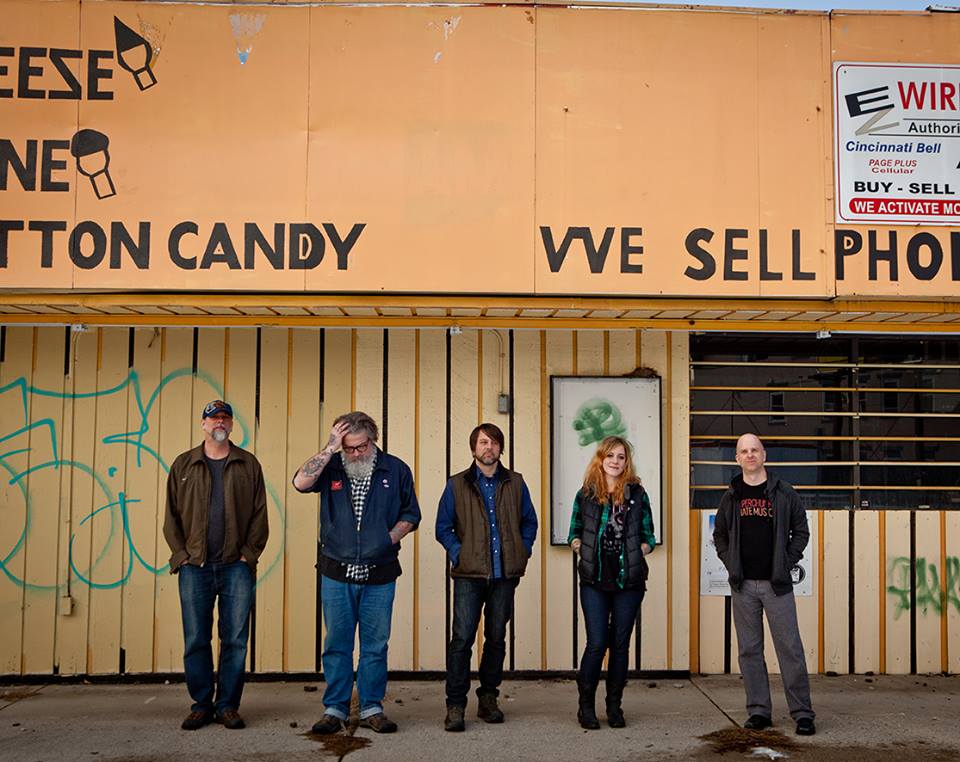 Wussy are one of the most celebrated independent bands in the American Midwest, a group whose idiosyncratically thoughtful songs and atmospheric, forceful guitar attack have won them a fervent cult following and a growing stack of rave reviews. Built around the sweet and sour mix of vocalists Lisa Walker and Chuck Cleaver, Wussy came together in 2001 when the two singers and songwriters casually performed together at an event in their native Cincinnati, Ohio, and soon the duo expanded into a full band. In 2005, Wussy released their debut album, Funeral Dress, and while they toured and recorded at a casual pace, between excellent reviews and positive word of mouth, albums like 2009’s Wussy, 2011’s Strawberry, and 2014’s Attica! found an audience as the band began to edge out of the indie rock underground towards the boundaries of mainstream recognition.