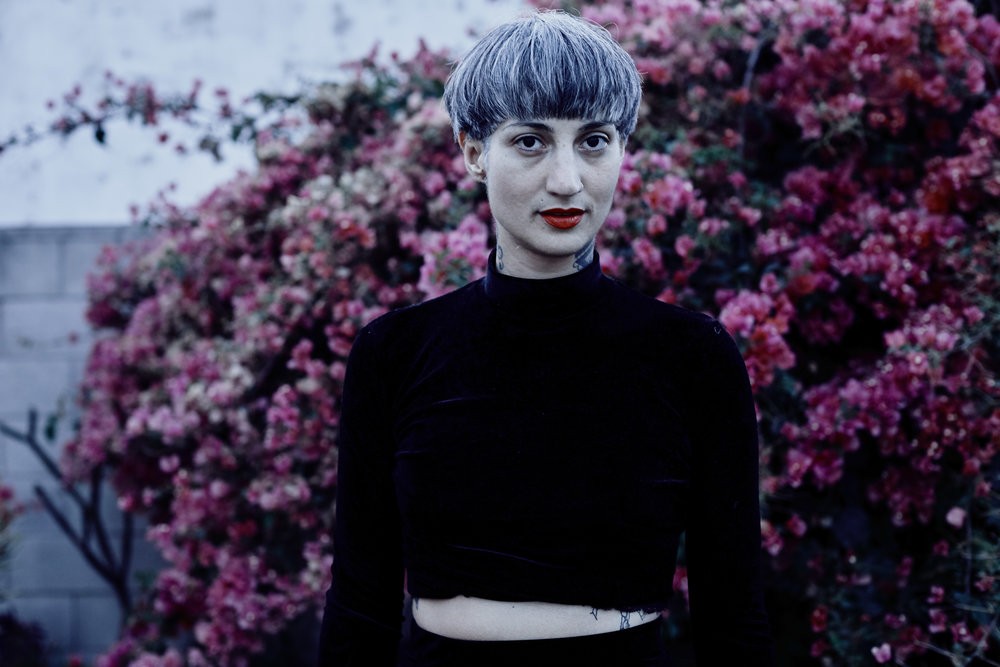 Y La Bamba has been many things, but at the heart of it is singer-songwriter Luz Elena Mendoza’s inquisitive sense of self. Their fifth record, Mujeres, carries on the Portland-based band’s affinity for spiritual contemplation, but goes a step further in telling a story with a full emotional spectrum. Coming off Ojos Del Sol, one of NPR’s Top 50 Albums of 2016, Mujeres exhibits the scope of Mendoza’s artistic voice like never before. “Soy como soy,” Mendoza says, and that declaration is the bold— even political— statement that positions Mujeres to be Y La Bamba’s most unbridled offering yet.