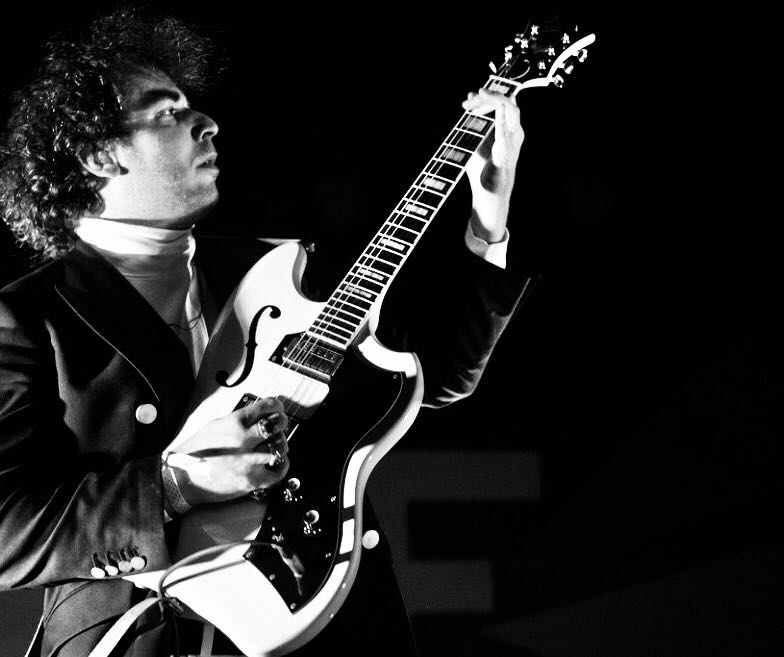 Yonatan Gat is a genre all to his own. His new opus, Universalists, out on Joyful Noise in US and Glitterbeat in Europe, sees the New York experimental composer refining his skills not only as guitarist and bandleader, but also as a producer. His followup to 2015’s acclaimed Director sees Gat experimenting with splicing live-to-tape recordings of his live trio in ways that draw from everything between contemporary avant-garde to electric era Miles Davis to Brazilian experimentalists Os Mutantes (with which Yonatan recently released a split 7″,) pushing the envelope in ways that only a few can.